Clifford Kelley, Jr was born in Cleveland, raised in Cleveland Heights, Ohio, and moved to Garfield Heights in 2008.

Clifford is a graduate of Cleveland Heights High School in 1986.  After high school, he immediately entered the workforce. He attended Cuyahoga Community College 1987-88, Clifford developed relationships along the union base. He along with a few other officers formed the Minority Association of Cuyahoga County Correction Officers (MACCCO), 1990-94. Clifford has 20+ years in Security/Law Enforcement.

Clifford has actively been involved with youth activities for years such as Boy Scout, coaching Youth Flag Football, Girls Softball, and Summer Track Programs, and assisting T-Ball. He has also served in Ministry for 30 years.

Clifford is married and a father of three, two daughters and one son. 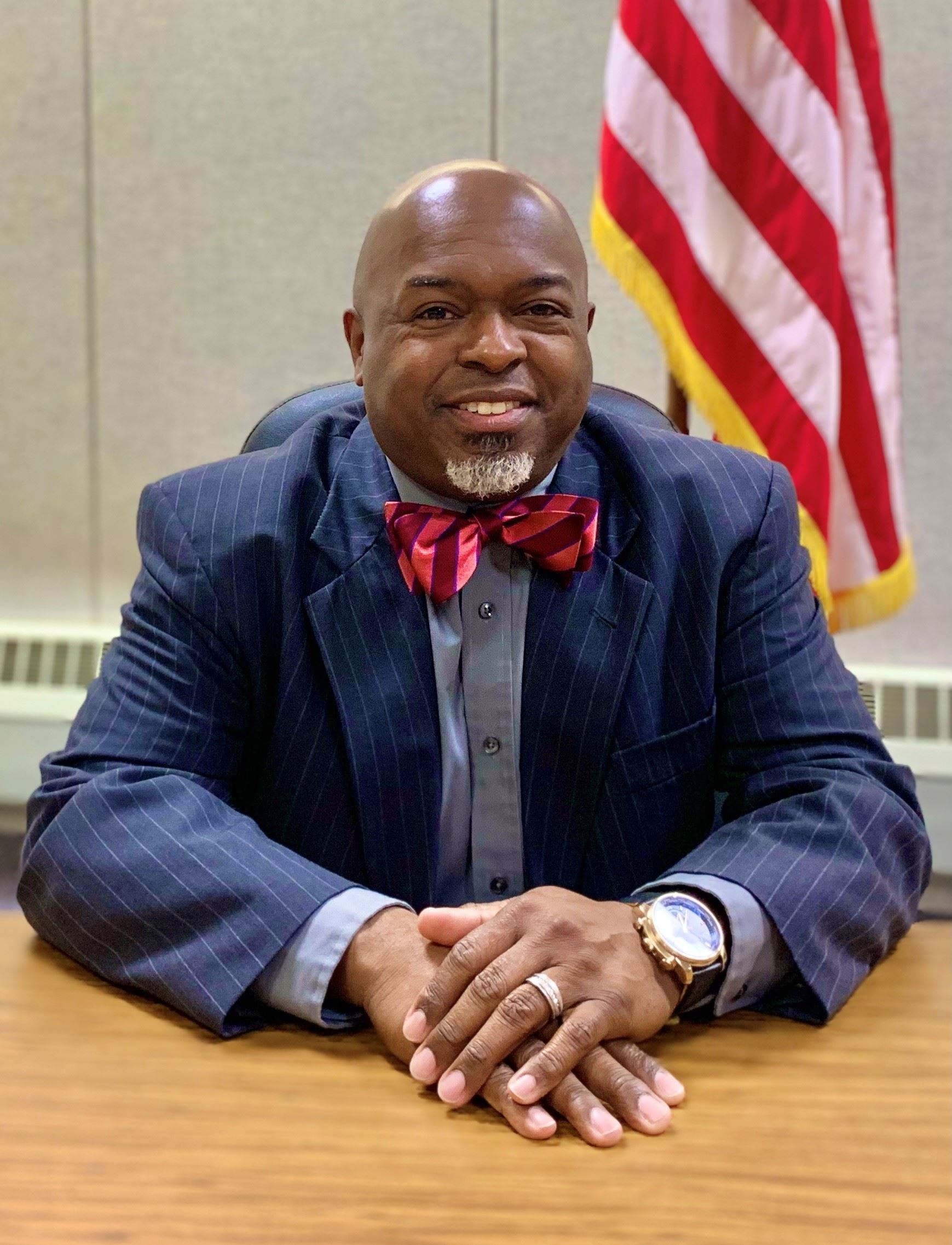